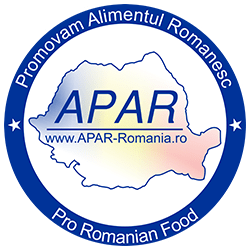 Promotion". As a result, our representatives actively participated in the drafting of the new Regulation on the Promotion of

Agro-Food Products - Regulation (EU) no. 1144/2014 of the European Parliament and of the Council of 22 October 2014 on information provision and promotion measures for agricultural products implemented on the internal market and in third countries. As a member of PRO AGRO, APAR gained membership in the Export Council of Romania, organizing the most important external promotion actions for Romanian producers.

APAR has over 135 members active in the food industry and whose turnover (2.3 billion Euro) represents over 24,2% of the total Romanian food sector.

The main objective of the association for the year 2019 was the establishment of the Agency for Quality and Marketing of Agro-Food Products - a structure in a public-private partnership, having as attributions the management of national and European quality systems as well as the promotion of high value added products, project which was accomplished successfully. 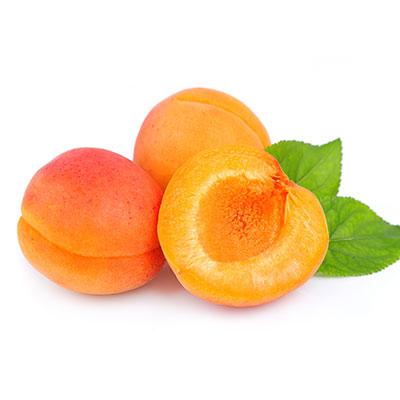 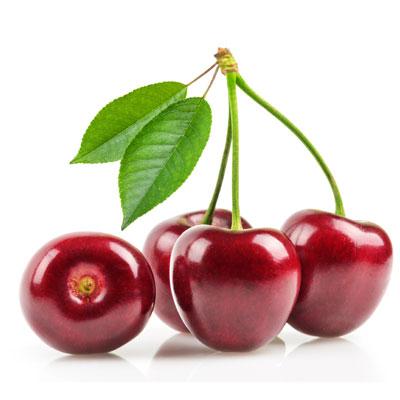 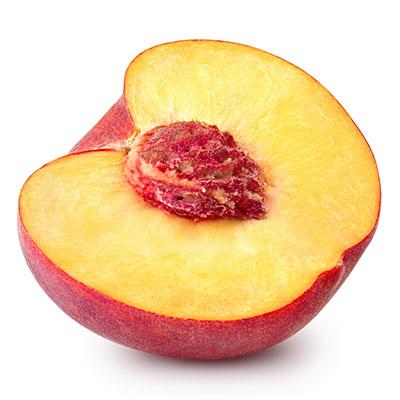